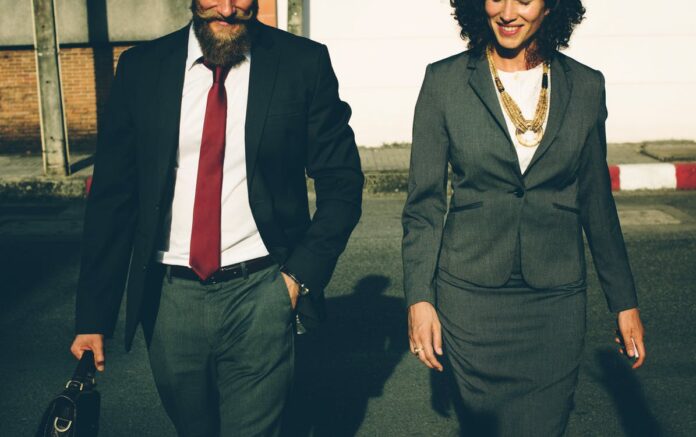 I first took the leap and started my own small athletic footwear (sneaker) store when I was in my early twenties. In all honesty I had no idea what I was doing, and only my passion for sneakers kept the business from going under within the first year. I did not go to university and had no business experience, but was driven purely by my passion to be around sneakers and providing exclusive products to others– largely hoping to be a big name in the scene. Now, my business has now grown to multiple stores around the country, and I will now delve deeper into how I managed to expand my business using the best advice I received allowing me to do so.

1. Increase your products and services to existing customers

Admittedly, I had tunnel vision when I started my business. I was purely focused on providing sneakers and nothing more. But, as I started to notice my business grow, and the numbers suddenly became more important in allowing me to continue and prosper, I was advised by a friend to diversify. Sneakers are part of the wider fashion scene, so it was a logical move to into apparel and accessories. Providing such products also required much less storage and shelf space than footwear, and had a handsome profit margin to boot. Outfit coordination is very important to many customers in the industry, and I was surprised how well apparel that matched the sneakers sold.

The constant improvements to the internet in terms of speed, distribution and uptake has brought a whole new market during the past decade. A consultant advised me that bricks and mortar stores were now making even more sales online than in store, and this has lead to closures of these stores. This however, has not happened with my company. I have chosen not to expand too quickly with the physical stores, but have still heavily focused on online selling, especially abroad. We surprisingly received many order requests from abroad through our social media accounts, and therefore decided to accept sales through this method too.

Another great bit of advice I had received from a consultant was to be an ‘innovator’, with regards to the technological adoption life cycle. This in essence, was to be one of the first people to spot the technology and use it. As our company grew, we started adopting a more professional, corporate attitude (which I was very against at the time). Organising meetings became a hassle until I was introduced to meeting schedule software. I was immediately sold on this and within a short space of time, it had paid itself off by improving the business’ productivity. Less time spent organising meetings meant more time putting our decisions into practice, allowing us to move faster than our competition.

As a business, you would rather be proactive and in order to stay competitive, rather than reactive and end up playing catch-up with your competitors. Having never been particularly business-savvy, I personally have found it very useful to gain advice from others who are, such as consultants. This allows me to focus on my strengths, yet without neglecting my weaknesses. While each business is obviously different, I believe these 3 points can pretty much be applied to a business of any size.

The Many Health Benefits of Ginger Tea

What Do I Need To Make It In Business?

How to Start a Business

10 Warning Symptoms of Breast Cancer You Need to Know!

StreetScore scores a street view based on how safe it looks...

Upmust.com is all about how to level up your life and get the most out of it. Most people spend their entire live on level one. That's no good. With knowledge you can level up just about every day.
Contact us: hey@upmust.com

10 superfood that can cure headaches